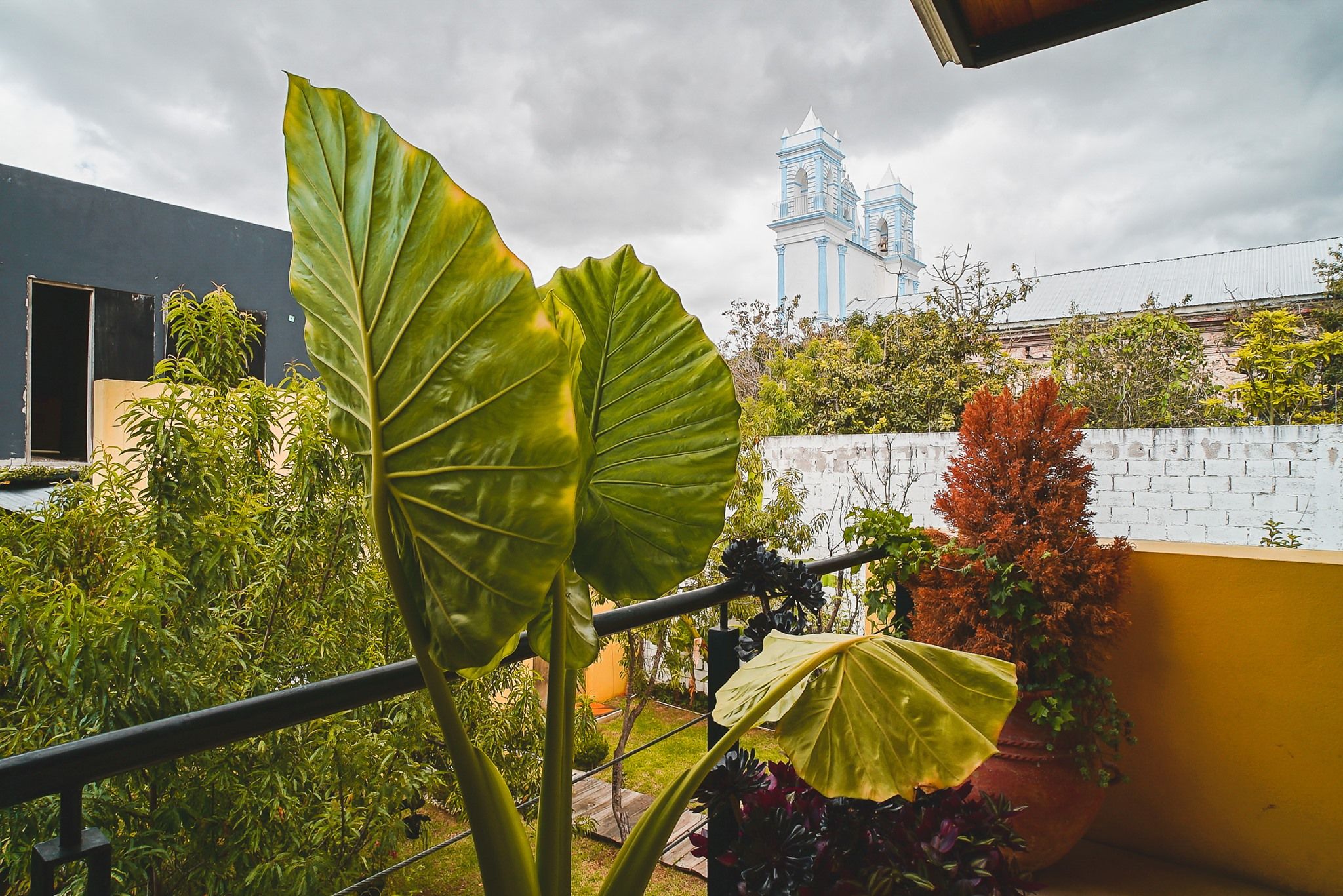 San Cristóbal de Las Casas is one of the most romantic cities in the world, recognized as a Magic Town. A city whose wealth lies in its ethnic diversity and colonial tradition, which shows its architectural treasures in various buildings from the 16th, 17th and 18th centuries. It is located in the central part of the state of Chiapas, Mexico. Its location in the Highlands of Chiapas, at 2,130 meters above sea level, gives the city a cool climate, with an average annual temperature around 15 ° C. The closest airport is the International Airport of Tuxtla Gutierrez (Ángel Albino Corzo (TGZ) ), south of the capital of Chiapas, and about an hour from San Cristobal de las Casas. 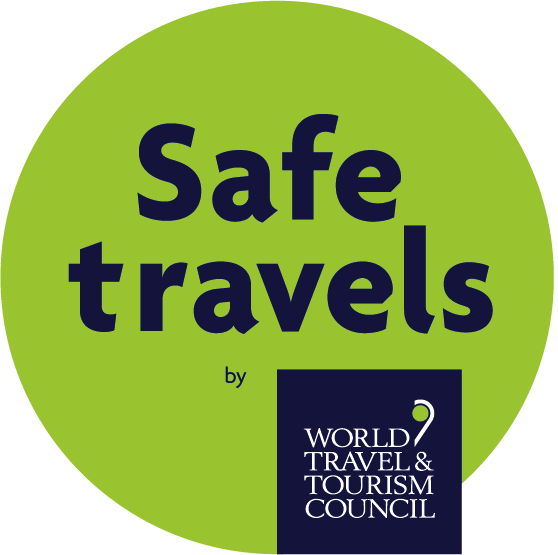 Super cool hotel, it might not look that good from the outside, but the rooms are great and wifi actually works!

This hotel is located in the center of San Cristóbal de las Casas, just 5 minutes&#39; walk from the historic city center. Capital O Jardines de Luz has a restaurant and offers rooms with free Wi-Fi. Jardines De Luz has a central courtyard covered with colonial décor and arched walls. The Lumiere restaurant is next to the patio and serves a daily Mexican breakfast. The rooms at Capital O Jardines de Luz feature parquet floors, cable TV and a private bathroom with a shower and toiletries. Likewise, the staff at the 24-hour reception organizes excursions to the main places of cultural interest in Chiapas. The hotel is 750 meters from the main square and the cathedral, and a 20-minute walk from the Museum of Mayan Medicine.